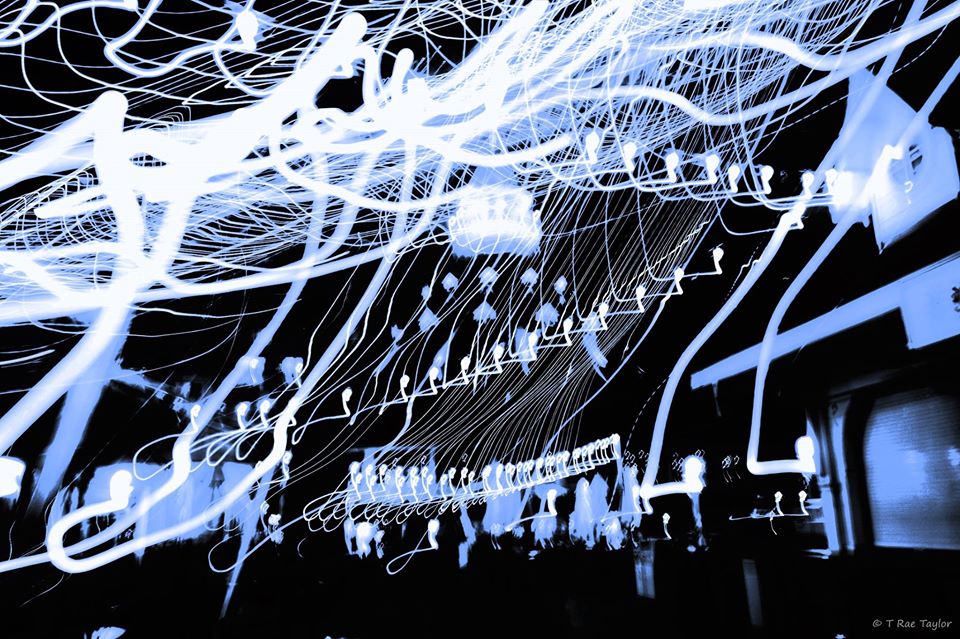 A few years back, my nephew told me how he learned to fly planes. With a variety of planes and airports programmed into his training software, he showed me what an actual pilot flying a plane would see and use. He said pilots could set a course on the program, and the plane could basically fly itself. Thankfully, he sat next to me as I landed a 747 into LAX, successfully. Whew!

When my wife and I began using Google Maps for driving directions, we didn’t trust it, often second guessing “Shirley” (as we called her). Once we were stuck in traffic going into D.C. and running late. Shirley told us to get off on a side road that would save us five minutes. We took it. Incredibly, we saved exactly five minutes.

Like any new breakthrough technology, most people will see it as more of a novelty at first (think Bell’s first telephone, Wright brothers’ first plane, Apple’s first computer, the first cellular phone, etc.). It’s amazing how great innovations change and improve quickly, along with their acceptance and mass consumption.

The latest breakthrough appears to be artificial intelligence, or AI.

Can intelligence actually come from an inanimate object? The closet thing I have to AI is Alexa, our personal home assistant from Amazon. So far we’ve only programmed “her” to play music and give us basic information. Still, I can’t believe that she already seems to have a personality after only a month in our home. My wife said last night that Alexa “must think I’m crazy” for me asking her to play the same songs over and over again. The other day I asked how she was doing, then realized that she didn’t have feelings.

What do the words “artificial intelligence” mean to you? Do they conjure up new and exciting images of tomorrow? Or, maybe an anxious, even scary glimpse of what the future may bring? Will AI create robots to take over our jobs? Change the way we relate to each other? Outsmart us? Turn against us?

That’s a lot of fodder for Hollywood.

Whereas AI excels in well-structured areas of problem-solving like logic or math, most people wonder if it can ever be creative. Creativity has been a long neglected topic in education and especially in intelligence testing. Why? It’s because creativity uses inspiration and unconventional sources to produce something original or unique. Creativity by its very nature goes against the grain of established methods of programming. Despite this, creativity is considered by most to be an essential component of human intelligence.

This is especially important to business and marketers.

“The promise of what AI will be able to do is to start to knock on the door with emotional words or knock on the door of what will lead to emotional decisions, said Alan Schulman, of Deloitte Digital. “Advertising is such an emotion-based industry,” he notes. “Algorithms don’t feel. People feel. But at the end of the day conception or ideation is a human thing.”

“Can AI come up with ideas? Sure. There are computers writing books and symphonies as we speak. Problem is, they aren’t any good. The reason for this is that computers don’t understand emotion, or cultural relevance,” says Trevor O’Brien of Deutsch, New York.

That’s good news for creative marketing firms that offer more than digitally driven programs. AI will certainly be managing these before long, if they aren’t already. The big opportunity for business will be how they can connect and relate with people in a world where machines are running our lives.

It just may be creativity that leads us beyond AI and into an even brighter future.

Last Post: Sales Strategy: Create a Buyer-Centric Experience Where Customers Find You!
Next Post: Turning a Small Company into a Major Business Contender