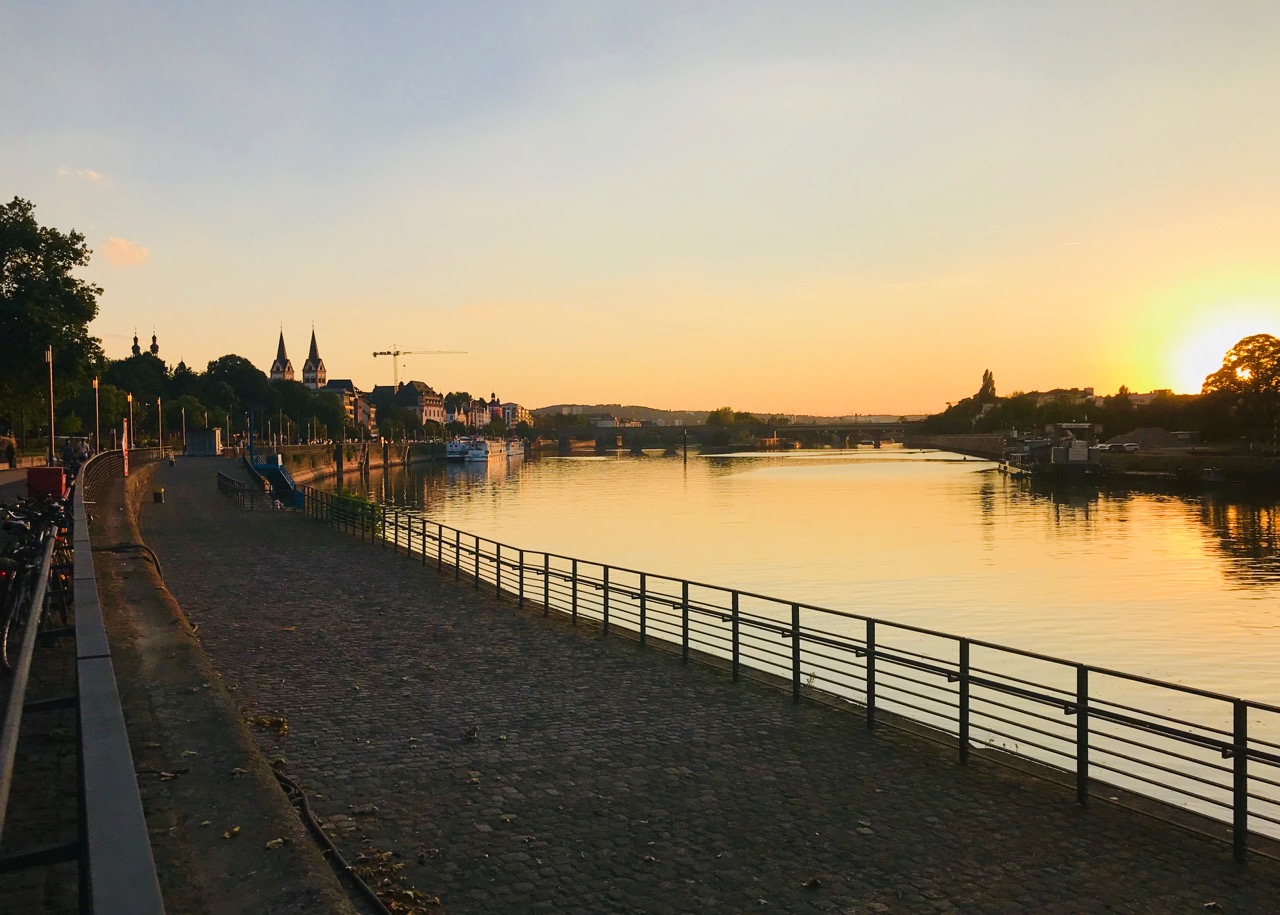 Over a thousand years ago, the Vikings sailed their long ships throughout Western Europe. They braved the seas and glided over the river systems, conquering wherever they went.

Today, you see a bigger, sleeker and much friendlier version taking over the cruising world.

In 2011, we saw our first of many Viking River Cruise commercials on PBS. Okay, PBS doesn’t do commercials (haha), but their short, but memorable “sponsorship segments” on MASTERPIECE and Downton Abbey were nevertheless a feast for the senses. Who could resist them?

Remember the aerial view of a majestic cathedral overlooking a scenic river valley with a Viking Cruise Ship passing by? The “segment” continues with happy boomers enjoying a museum, tasting local wines and strolling the cobblestone streets of a 15th century village. But my favorite was when they showed a beautiful and young looking 60-something couple, relaxing in the comforts of the ship’s deck while the scenery moves slowly by.

From a marketing perspective, it was a match made in Valhalla.

The audience for Downton Abbey was a dream demographic for Viking. Their Senior VP of Marketing, Richard Marnell said it best: “It is our view that successful partners should enjoy growth together, and that is certainly the case for our partnership with MASTERPIECE. Together, we engage with audiences of people who strongly believe in enriching their lives through the arts, culture, history and exploration.”

That audience included my wife Teresa and I.

We finally got our chance to go on a Viking River Cruise. Being the owner of a marketing firm, I’ve seen a lot of great branding over the last 27 years, but this business brand soon became my all-time favorite. Here’s why…

Last October I was watching a recorded episode of Downton Abbey and saw the Viking “segment” again. I went online and called them. The man on the phone was like talking to an old friend. He asked me great questions and listened to my ramblings. He told me about an eight-day cruise and showed me special deals like he was my cousin, giving me a family-special. I was impressed. He said he’d send me more detailed information and gave me his direct number.

Three days later I received a Viking River Cruise booklet in the mail. It was beautifully branded, just like their PBS “segments,” and featured an expanded lineup of cruises. So, like any red-blooded American man, I placed the booklet in my private library, otherwise known as my bathroom. From there I took my time to enjoy this masterful work of design and copywriting, actually reading the entire thing.

Teresa and I had talked about going on a Viking River Cruise, but wondered if we could afford it. Christmas was coming up and I wanted to get her something special. I called my Viking contact and he found us an eight-day cruise down the Rhine River, starting in Switzerland and going through France, Germany and ending in Amsterdam. I got it for half price and also got a big discount on the airfare. When Teresa got the gift and details, she was blown away.

Over the next seven months before our trip, Viking sent us many touches, including our own webpage preparing us for the trip. They provided our personal itinerary, luggage tags, alternative shore excursions and even a checklist of things before we left. Everything was easily explained. When it was time for the trip, we were prepared and excited. Once we landed in Switzerland, a Viking representative met us at the airport and took us directly to the ship.

From that moment on, we were treated like royalty.

The Viking staff was expertly trained to deliver first class service. After being welcomed onboard and unpacked, we met other guests in the lounge—all adults and no young children. The staff welcomed us and introduced themselves. By the end of the trip, we were on a first name basis, including our host, maid, servers, bartenders, guest service team, music director, chef, and even the captain. There was something planned around the clock. You could attend or not. They even left us a two-page sheet every night under our door that outlined the next day’s adventures and activities.

The ship itself was a piece or art. It was beautifully designed for sightseeing and relaxation. The entire place was spotless and sparkling clean. From the guest rooms to the lounges, dining areas, to the spacious decks, every inch of the ship was elegantly appointed. One of my favorites was the espresso bar next to the library that made anything you wanted, in less than a minute!

Since my wife can’t start her day without coffee, I brought her one every morning before breakfast.

The Viking dining experience was like eating at a five star restaurant. Even the head chef came out before every dinner and explained the menu, which always included a delicious local dish from the region we would explore. Lunches and breakfasts were over the top with selections and service. Evenings had local entertainment and there was always live music. We were pampered and we loved it.

And even though we took only a couple excursions out with the guests, we met some great people and a few that will probably become friends well beyond the cruise. We explored the cities, museums, shops and sites like any tourist, but never had to deal with the details of getting there, or not knowing what to do in a foreign country. Everything was so well planned, and everyone on board spoke English, so you could enjoy everything without worrying about anything.

Ultimately, that was what Viking did so seamlessly.

It was the best vacation experience ever! I can see why Viking is now the world leader in both River Cruises and Ocean Cruises. They do everything from A to Z with first-class care and service.

They make sure the customer experience is delightful.

And now that we’ve been back for a week, we have received an email everyday offering us special deals on upcoming cruises. At first I thought that was way too much and their marketing was too aggressive.

My wife asked if I was interested in another cruise—down the road, of course. She had been looking at the latest brochure we just received in the mail! How dare they send something so soon, like we could even afford to do something like that again!

Then I found myself reading the entire piece again, and checking other cruises online…

“The strength of brand loyalty begins with how your product makes people feel.” – Jay Samit

Last Post: Turning a Small Company into a Major Business Contender
Next Post: The Creative Alliance Retained by biBERK