After an arduous search for just the right mascot, The Creative Alliance has named Bernie, a Bernese Mountain Dog, to the newly created position.

“Bernie plays a unique role here at TCA, helping us reduce stress while being more creative and playful,” said T Taylor, TCA’s founder and CEO. “As Kate’s sidekick in the office, he has faithfully assumed the duties of mascot without even being asked. We figured it was about time we put him on the payroll.”

Salary and signing bonus are not being disclosed, but it is believed that the total compensation package far exceeds what other in-house company mascots in the industry are being paid.

Bernie has also been featured as a canine model in advertising for several TCA clients. “His modeling career is just taking off,” said Bernie’s human, TCA Client Services Manager Kate Rubsamen. “He’s pretty hot right now. His star is definitely on the rise.”

Bernie did not have any comment at this time, but delivered his trademark empathetic, all-knowing look for which he is renowned.

To meet Bernie, or learn more about the full slate of services he offers, contact The Creative Alliance at 303-665-8101, or email Bernie directly at Javascript must be enabled to see email addresses. 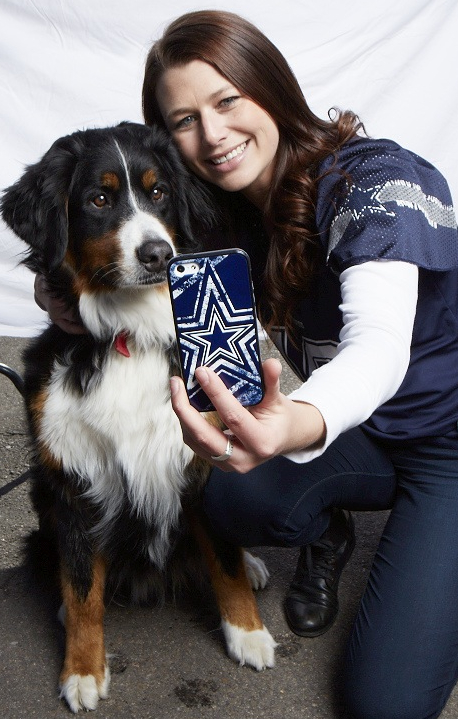